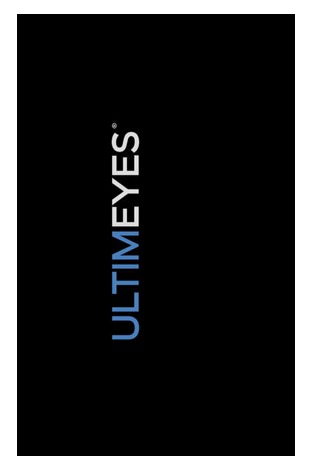 A style of “video game” proving to be a sought-after tool by athletes around the world and has now been converted into an app.

The software called Ultimeyes PRO is being used to help train athlete’s visual acuity. Similar to games you can find on an iPad (Fruit Ninja, etc.), designed to improve the visual acuity of athletes, Ultimeyes has a series of different levels to play that vary in difficulty. Discover Magazine states that unlike the cartoons and bright colors in the most recent popular games, Ultimeyes graphics are designed specifically to press players’ vision to its’ extent. The graphics are intentionally blurry and small, with low contrasts.

University of California, Riverside (UCR) neuroscientist Aaron Seitz developed the software and tested it with 19 UCR baseball players. Seitz said the study showed significant results in the participating athletes’ vision. Discover magazine states that some players’ visual acuity showed improvements from 20/20 to 20/15, others to 20/10, and a few to 20/7.5. This means that these players could read an eye chart from nearly three times the average distance.

Sietz says that just with physical exercise, mental fitness can be improved with training. (For more ways to improve visual performance, check out this post.)

Carrot Neurotechnology converted the game into an app for mobile platforms. IGN states that it is recommended that the app be used four times a week for two months, each session lasting 25 minutes.

According to Ultimeyes.com, the key benefits of using this app are:

These benefits and many more are promised by Ultimeyes and is currently being used by athletes in both professional and recreational sports teams. One version of the app is available for $5.99. A second version is available for free.