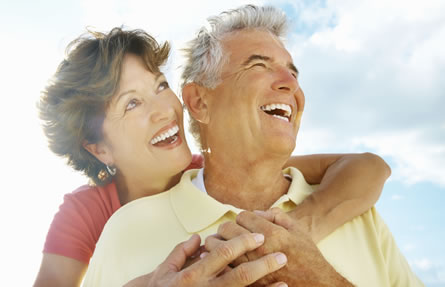 The statistics are startling. According to a recent study regarding seniors and nutrition, more than half of those who visit emergency rooms are either malnourished or at-risk for malnutrition – but not because of critical illness, dementia, or a lack of access to health care.

In this study, according to Medical News Today, “nearly all (95 percent) of patients had a primary care physician, nearly all (94 percent) lived in a private residence and nearly all (96 percent) had some type of health insurance. More than one-third (35 percent) had a college education.”

“We were surprised by the levels of malnutrition or risk of it among cognitively intact seniors visiting the ER, and even more surprised that most malnourished patients had never been told they were malnourished,” he said.

Malnutrition is defined as lacking “adequate calories, protein or other nutrients needed for tissue maintenance and repair.” Researchers learned the culprits behind the findings were depression, dental problems and difficulty buying groceries.

As an EyeCare Professional these findings may give you pause. If these people aren’t getting the proper nutrients, their risk of developing a number of age-related eye diseases such as Age-related Macular Degeneration increases. Studies show that as vision quality deteriorates, seniors can encounter a host of difficulties. For example, injuries from falls become more likely; the risk of depression also increases.

While emergency physicians have an opportunity to screen and intervene on a patient’s behalf, this study proves nutritional counseling for seniors is critical. Nutritional guidance from the optometrists or ophthalmologists who serve these patients can be very beneficial. As a community health resource, EyeCare Professionals offer a place for identifying and addressing unmet needs of older adults.

In spite of dental issues, depression, and difficulty in obtaining groceries, Dr. Platts-Mills points out there are ways for patients to get the nutrients they need.

“Implementation of oral nutritional supplementation is inexpensive and may reduce overall costs by accelerating recovery from illness and reducing readmissions,” said Dr. Platts-Mills. 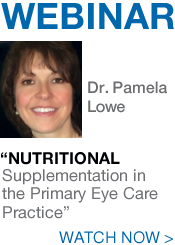